decision paralysis and the patriarchy

I don’t want to diminish the importance of making these decisions, but the decision itself can never be “right” or “wrong”. The anxiety and confusion we experience when making decisions like these is rooted in a belief that there is always one right answer. Somewhere deep within us, at a cellular level, many of us hold the view that making a wrong turn in life can lead to catastrophic ruin. We aren’t only afraid of the unfamiliar, or our love of homeostasis, we’ve also inherited the belief that choices can lead to punishment or death.

If you knew that you weren’t going to be punished or die for making a decision and your heart had its way, what would you choose?

Looking back at our personal history and generations past, the stories told by authorities (church, state, culture) often share a theme that is deeply ingrained in our psyche: that there is ONLY one “God,” “the Father,” who created Man (directly from the Divine), and Woman was created from Man’s body (thus, not directly from the Divine) for the sole purpose of being his “helper.” “Father God” is jealous, angry, and punishes those who have disobeyed. If you obey him, your reward will be granted to you after you die (entrance to heaven). It’s a convenient story to tell if you’re in power.

While many of us are living fairly secularized lives and don’t necessarily believe in the idea of ‘sin’ and ‘hell’, we are, at a cellular level, terrified of punishment via a poor decision (disobedience). What’s a poor decision? Everything natural and life-giving according to patriarchy. This “God” does not like competition.

Who would have known that our ancestors were killed for:
–Looking to the Moon and her phases to understand our biology?
–Finding pleasure in their bodies outside of procreation?
–Loving humans rather than loving gender?
–Creating art in the name of the Goddess?
–Dancing & drumming?
–Remembering their ancestors?
–Listening to their dreams?

Who would have known that we could be killed for:
–Refusing to marry or for refusing to have sex.
–Having a different skin colour than those in power.
–Eating a fruit that leads to wisdom.
–Talking to a Snake.
–Simply being a Woman.

Whether you are a woman, a man, or non-binary, the fear is that we could potentially make a choice that reveals we are aligned with Spirit rather than the Machine of Patriarchy. And should you choose Spirit and her sacred Dance of Life, then you and your ancestors were told that you are a witch, a heathen, a whore, a nasty woman, stupid, corrupt, or any other name that harms your credibility, and often, were killed.

I was having a conversation with a dear friend, who is currently going through the agonizing process of evaluating and considering having a baby. (She’s given me permission to share this, in fact asked me to). I offered her my opinion: Yes, it may be helpful to write down a list of pros & cons. Have a weighty spreadsheet of ideal astrological times to conceive. Biohack to immortality with the hopes that your child will escape illness. We can plan, plan, plan. But when we become enslaved to it, it’s the Machine that’s the master. The Spirit will move in ways we cannot predict. There will be infertility, miscarriages, infant health issues, learning disabilities, bullying, racist classmates and their racist parents, shitty teachers, shittier in-laws, video game addiction, bros texting your daughter, BUT no one can plan for falling in love, for the healing of our own internal child, learning from the younger generation, new friends, building a legacy, emerging out of outworn archetypes into brilliant new ones, leaning into others, letting go of perfectionism, bedtime giggles, and just having fun.

The Spirit will move in ways we cannot predict.

Do you dance to music? The kind in front of your mirror when no one is looking? Would you agree that how you move your body is dependent on how the music is sung, played, mixed, and feels? So in essence you are dancing because of the music? Would you stop and analyze the BPMs of the track, need to accurately define the genre, ramble on its related trivia, and agonize what would happen if you danced a misstep or two? Or do you just feel and move in ways that feels natural?

If life is a sacred dance, how about just being in flow? If you knew that you weren’t going to be punished or die for making a decision and your heart had its way, what would you choose? Because the paralysis is hurting you. Choose Spirit, your Spirit. And when you do so, the Goddess will cheer, for you are sovereign and free.

Mimi Young supports others in reconnecting to their spirit allies and their purpose. A shamanic medicine teacher, ritualist, and the founder of Shop Ceremonie, she is also a goddess. 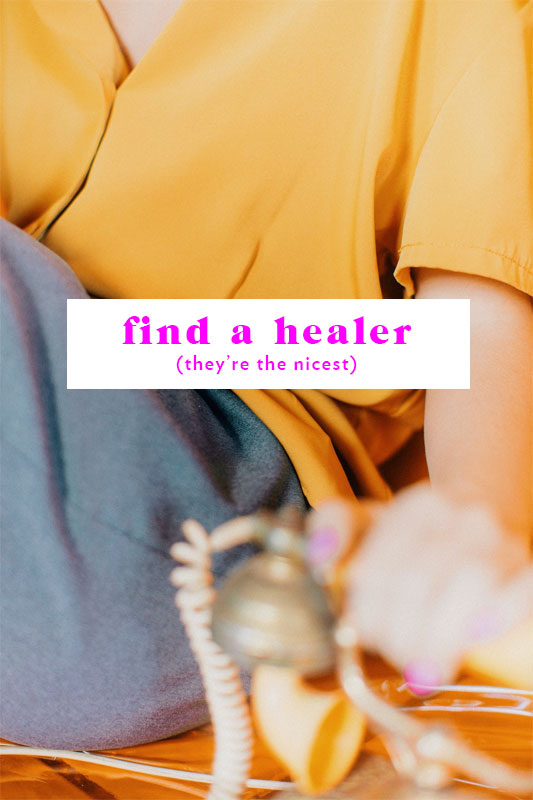 Get Your Woo On

Subscribe for more healing vibes, feel-good finds and the latest events delivered to your inbox weekly. 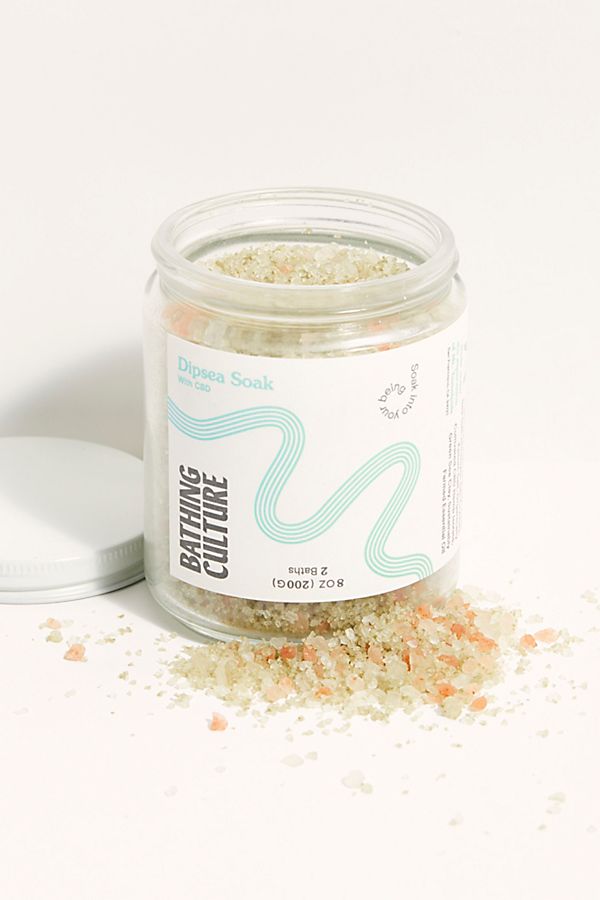 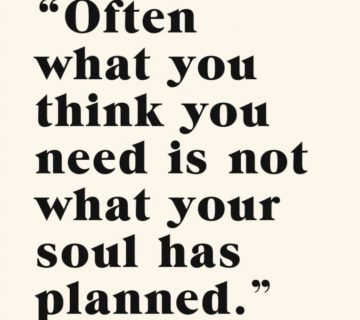 s5 ep 7: Finding the Light in the Dark with Kezia Lechner 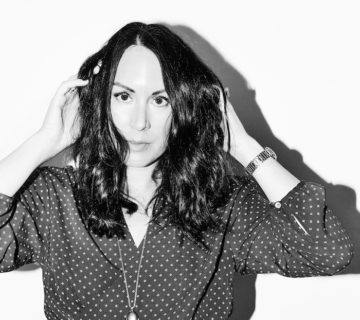 P.S. The Truth About the Last Year of My Life 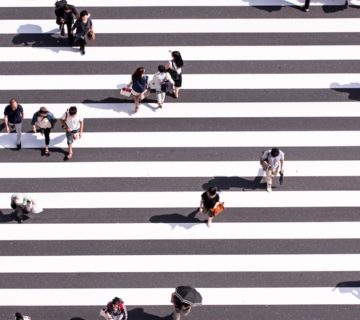 Ready to join us? 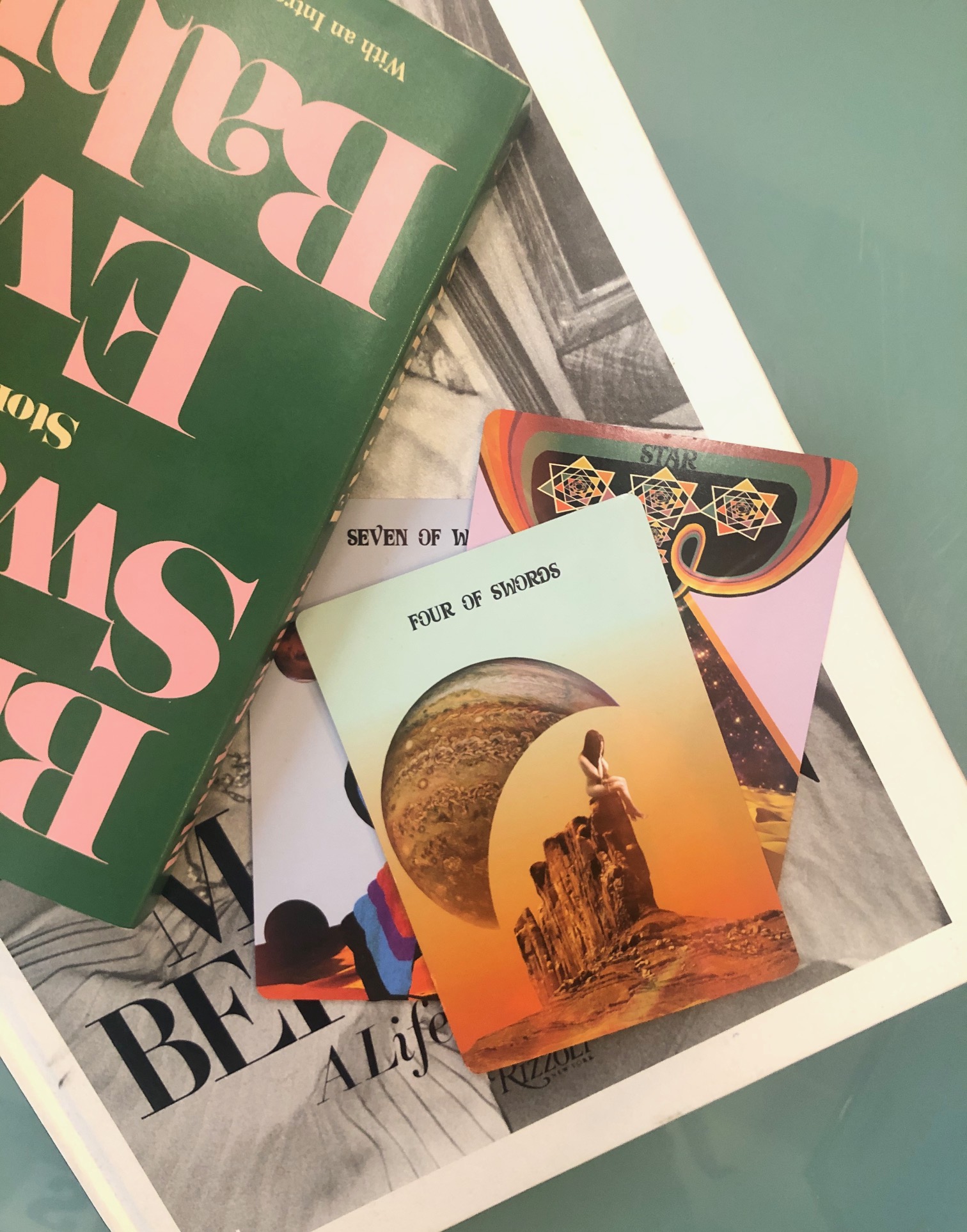 We're here to help you feel good. Sign up now for FREE and discounted one-on-one sessions with our healing and wellness experts. Namaste.