It’s been 10 days since I had a drink. I realize that doesn’t sound like much, but it’s been a long time since I’ve gone that long. It’s been since COVID. Not drinking used to be much easier for me. I rarely consumed during the week unless it was Thursday or a planned happy hour. I looked forward to dry January or February every year, usually as part of a Whole30 detox. Once I went three whole months just to see if I could—and I was living in NYC and not even pregnant!

But between this pandemic, the election and all of the uncertainty and boredom in between, I gave myself permission to basically do whatever the f*ck I wanted. Suddenly I looked up and eight months had passed since I had truly dried out. To be clear: I am not talking about drinking large quantities or getting drunk. I’m talking about having—and greatly looking forward to having—a drink every single day. Drinking had become a ritual, which is a nice way of saying habit, and that’s when I knew I had to recalibrate.

I looked up and eight months had passed since I had truly dried out.

I also knew that having actual poison in my body at all times was the equivalent of giving myself a depressant every day. That poison was taking off the edge at the end of the work day, and then it was zipping through my body, destroying serotonin and increasing my desire for pizza. I began to wonder whether my malaise was real or alcohol-induced. Same with my sleep. Was I waking up at 3am every morning because of anxiety, or because my evening glass of Lambrusco was causing the anxiety?

Having alcohol in my body was the equivalent to giving myself a depressant every day.

Yes, and yes. And it took a full stop for me to remember. After just a few days off, I felt like a different person. Everything became lighter, brighter. Time has expanded. I have more hours in the day because I have the energy to give them, and the mood to stay motivated. I am sleeping straight through the night—when was the last time you did that? Weekends are blissful and magically productive because I’m not tired or hungover.

That’s not to say this has been easy. I have a fridge full of Dram CBD sparkling beverages to keep me calm and replace the ritual. I pour them in my nicest wine glasses and have two (!!) if it’s been an especially hard day. I enlisted a few friends as accountability buddies, and my husband is joining me, both of which make all the difference. I gave myself a goal of Thanksgiving and am totally looking forward to shopping for the perfect orange wine to go with the turkey. I have no intention of never drinking again, but I do want to get back to it being a celebration, not a way to numb out. Join me? 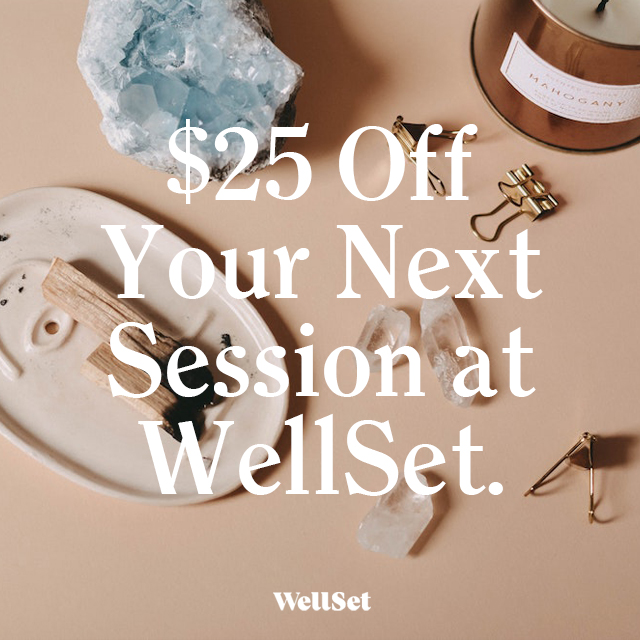 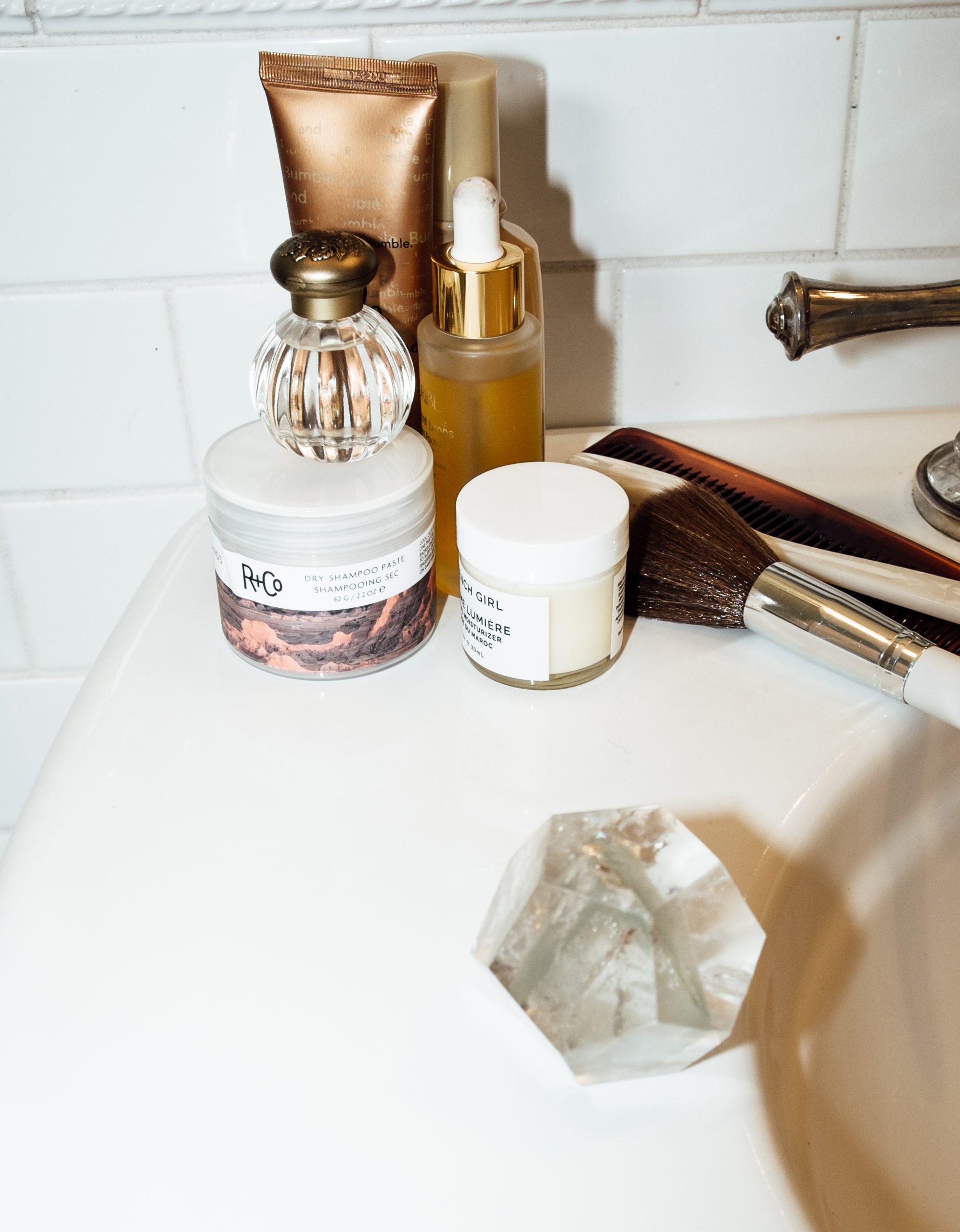 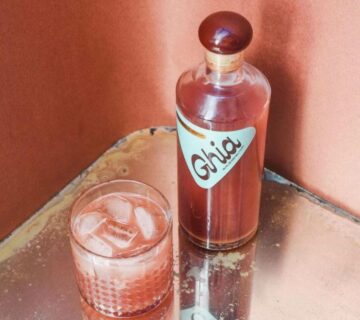 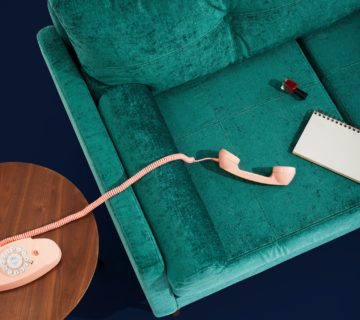 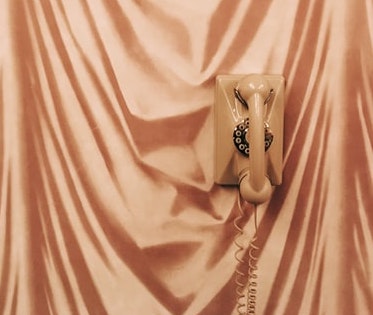